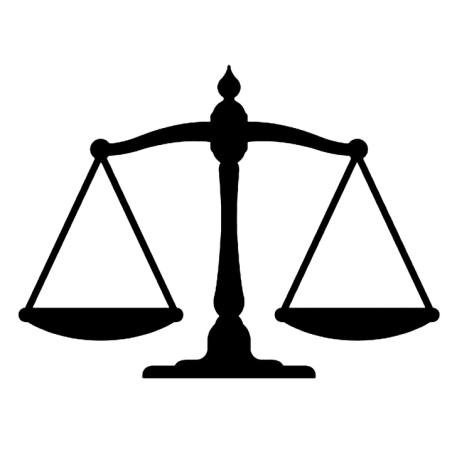 Here’s a word you don’t see every day: “Equalitarianism.” What is it? According to Quillette:

According to the equalitarian model, progressives are dedicated egalitarians. They think that all individuals, all groups, all sexualities, and all sexes should be treated fairly*. They are also especially sensitive to potential threats to egalitarianism, so they adhere to the belief that all demographic groups are roughly equal on all socially valued traits, a belief we call cosmic egalitarianism. Perhaps the most common form of cosmic egalitarianism is blank slate-ism, or the belief that humans are nearly infinitely malleable, and that all important differences among them are caused by the environment, not genes. Cosmic egalitarianism serves as a protective buffer to egalitarianism because it contends two things: 1) Group disparities are caused by prejudice and discrimination (unfairness), not group differences; and 2) We absolutely should treat all groups the same because they are basically the same. Equalitarians fear that if we accept that some demographic differences are genetically caused, we might start treating groups differently from each other. For example, maybe we would encourage men to pursue STEM careers more often than women. (It is worth noting that most people who believe that there are genetically-caused demographic differences would not forward such a bad argument and are committed to treating people as individuals. However, equalitarians, as noted, are very sensitive to potential threats to egalitarianism, and they view this as a potential threat.)

Whatever you may think of this definition, you must admit that the word “equalitarianism” isn’t one you hear every day.  The Quillette article maintains that the equalitarian/progressive bias in social psychology has prevented a clear view of racial and sex differences in cognitive capacity. It is a very old and tired argument. What is noteworthy is the use of the curious term “equalitarianism” which has a sordid history that reveals the unsavory politics of Quillette when it comes to race and science.